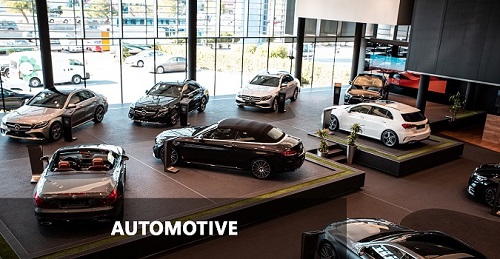 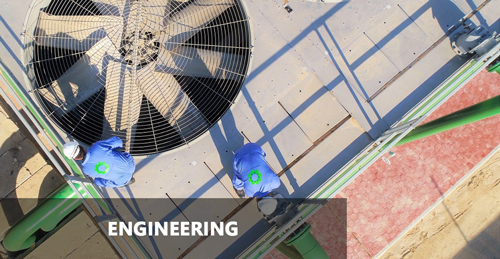 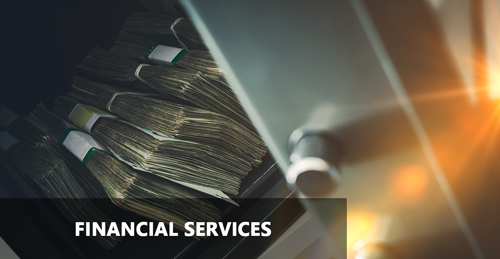 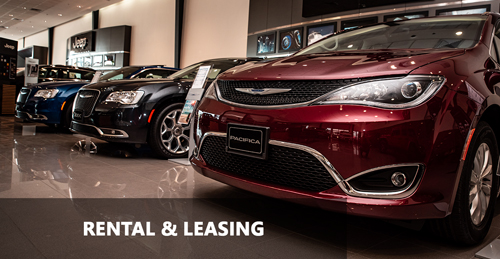 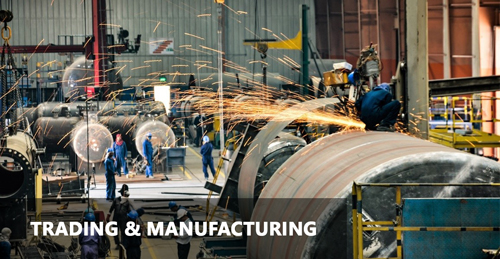 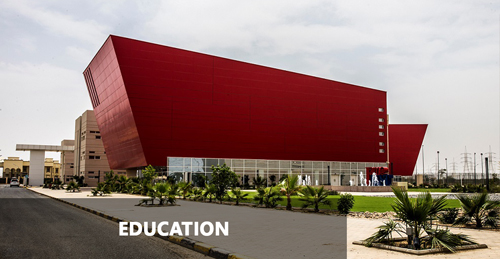 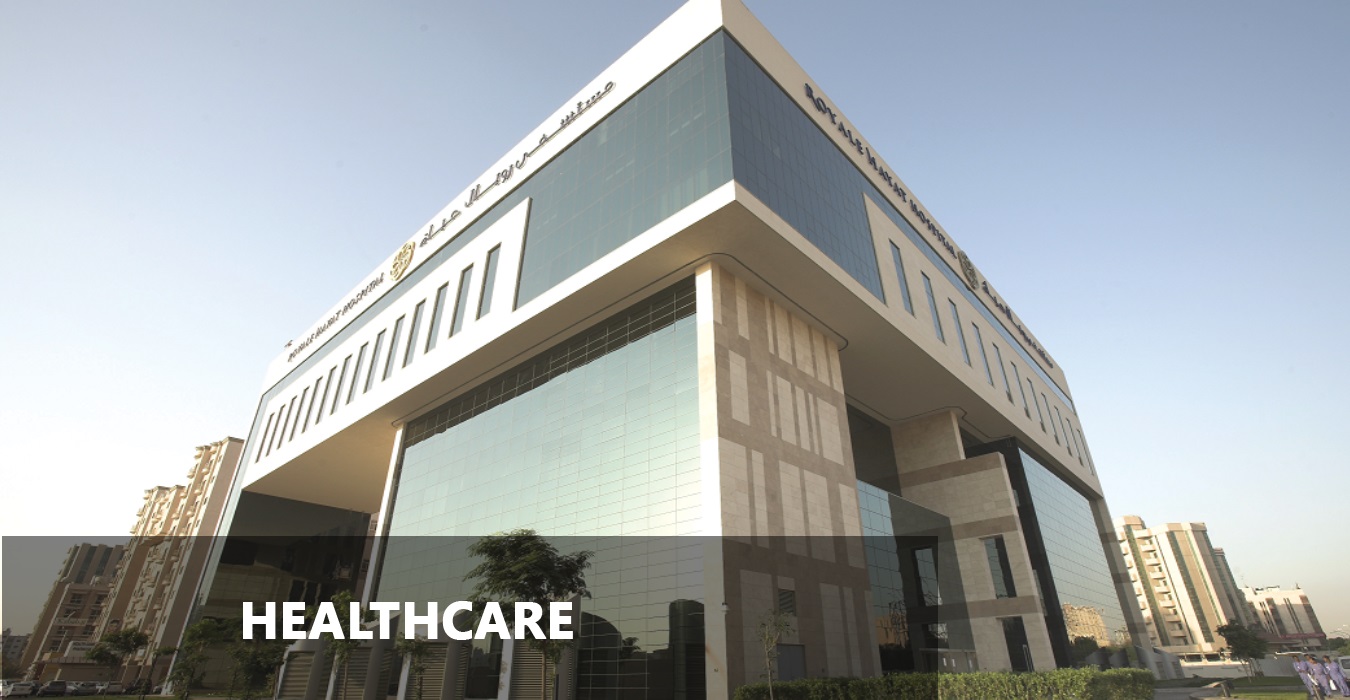 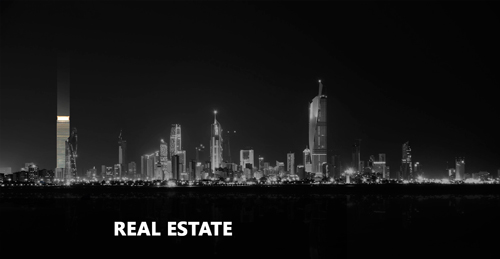 We are on a mission to excel in everything we do. We never settle for anything less than the best. We do things right the first time and every time. 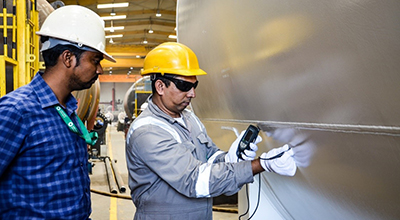 Our dedicated teams of experts share one ethos of professionalism, an attitude to provide services and carry out duties to the highest standards. 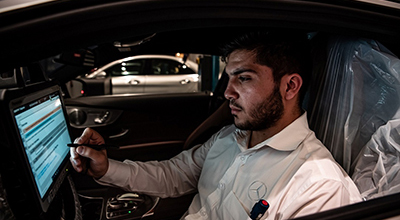 We always explore new avenues for business growth, look for opportunities to provide better services and products, and come up with innovative solutions to rising business needs. 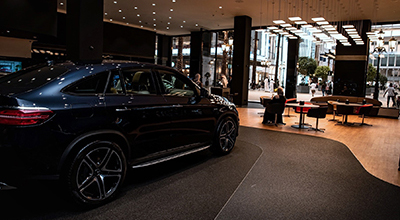 American Society of Mechanical Engineers (ASME) renews the Certificate of Authorization of Al...

Al Mulla Industries, a member of Al Mulla Group, designed, manufactured, and delivered a fleet of...

Better Career For You

Al Mulla Group, being a leading employer in Kuwait, is committed to attracting and retaining the best talents that contribute to its ongoing success.

Customer service is central piece of our operations that we monitor and improve continuously. We listen to our customers at all touchpoints and always explore ways to improve their experience.