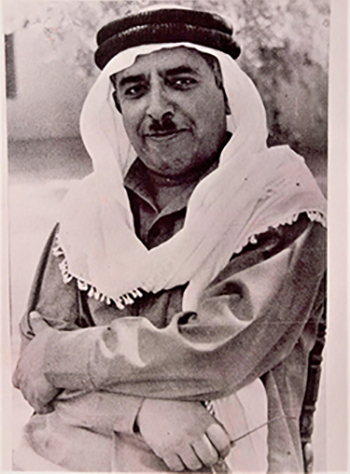 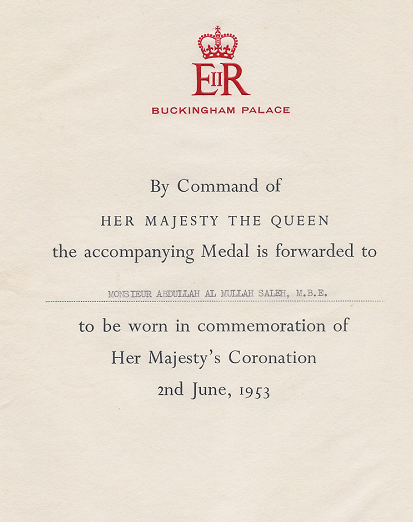 A career diplomat, Abdullah Saleh Al Mulla, MBE, served as the Secretary of State of Kuwait for over two decades, managing foreign relations between Kuwait and other nations. In addition to carrying out his duty to his country, he was also a visionary entrepreneur.

He embarked on an ambitious journey of introducing new brands and concepts to Kuwait. Starting with a store selling electrical appliances, he moved on to importing goods from the UK. His perseverance and drive for excellence led him to introduce many firsts to the country. Al Mulla Group was the first to debut HVAC systems, the first to introduce a marine products company, the first to establish a travel bureau, and many other pioneering businesses in Kuwait.

Since then, Al Mulla Group has been synonymous with quality product and services, and affiliations with best-in-class international partners. Mr. Al Mulla’s vision of creating a groundbreaking conglomerate and the intrinsic values that the company was founded on are his legacy, and they continue to shape the very essence of everything that the Group stands for even today.