In 2013, Al Mulla Group added another feather to its cap when it was selected by Honda Motors as the first exclusive distributor of their luxury vehicle brand, Acura Motors, in Kuwait.

The partnership was forged after Al Mulla Group proved itself by demonstrating how the Group’s long-term vision and strategy that has been instrumental to the Group’s success in the automotive market, was clearly aligned with that of Acura and its vision for the future.

Al Mulla Group has established a world-class 3S (sales, service, spare parts) facility and showroom for Acura in Kuwait, which is one of the largest of its kind in the world. 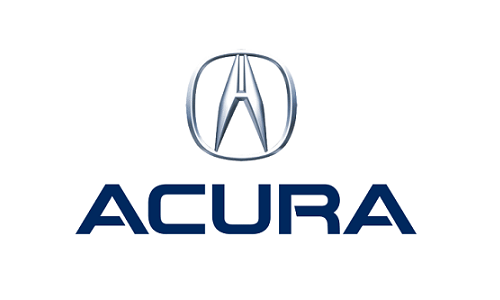 Tel: +965 1 822 872
This email address is being protected from spambots. You need JavaScript enabled to view it.