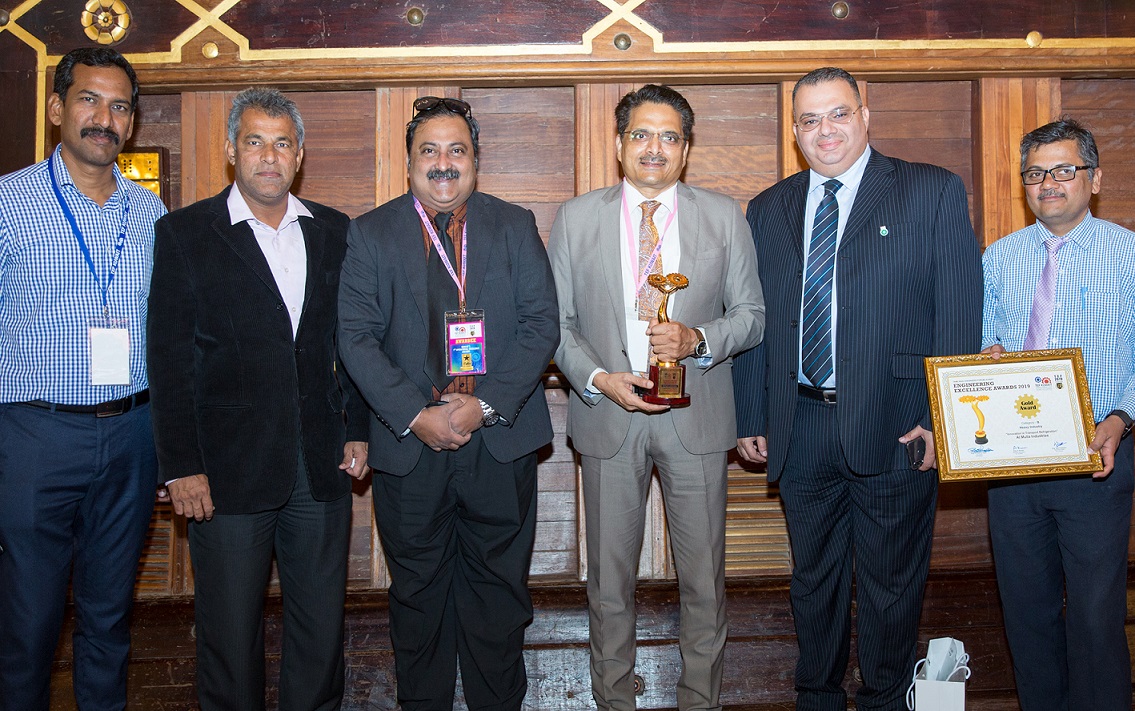 Al Mulla Industries Co. won this award for its innovative techniques and compliance with the highest standards of quality in manufacturing transport refrigeration products.

The event was attended by His Excellency K. Jeeva Sagar, Hon'ble Ambassador of India to Kuwait, Eng. Waleed Al-Bader, CEO of KNPC, Bala Elamaran, Chairperson of TEF, in addition to a group of guests from engineering and manufacturing communities in Kuwait.

Mr. Gohar Khan, General Manager of Al Mulla Industries, said: “We are honoured to receive this award from such a respected organisation as Tamilnadu Engineers Forum. It is a great pleasure to see the efforts of our professional staff recognised for their commitment to excellence and compliance with the highest standards in manufacturing products and offering services to our customers.”