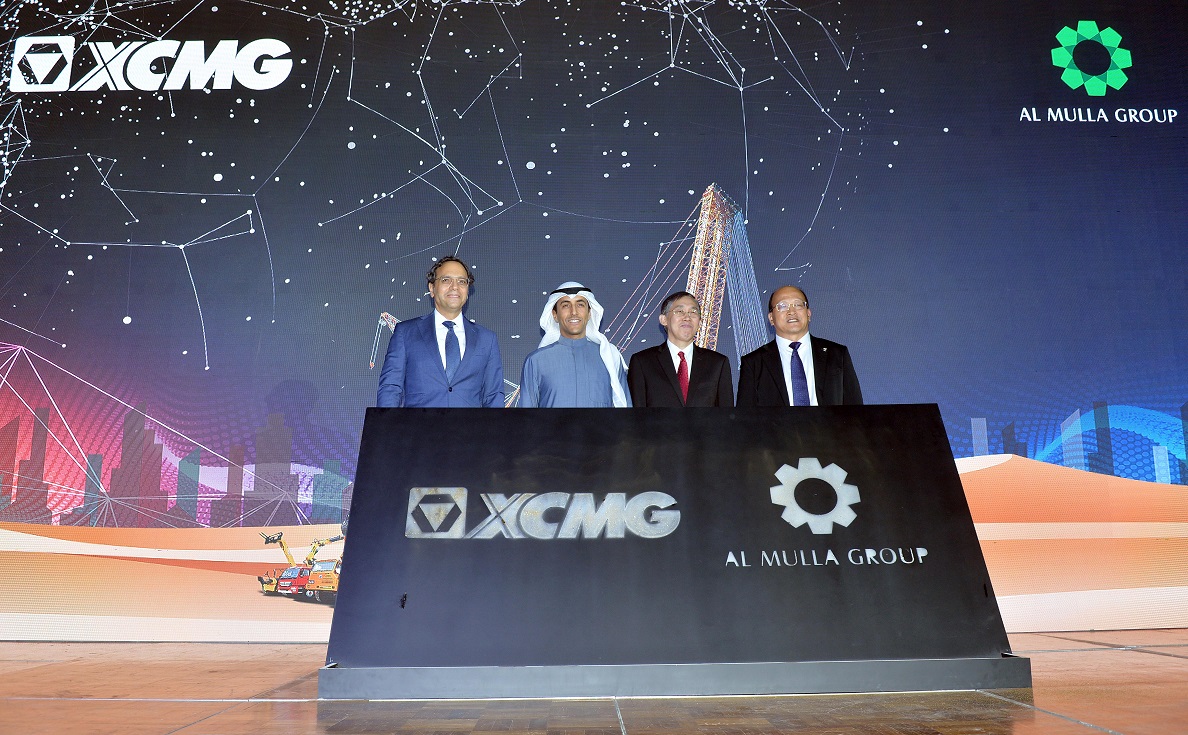 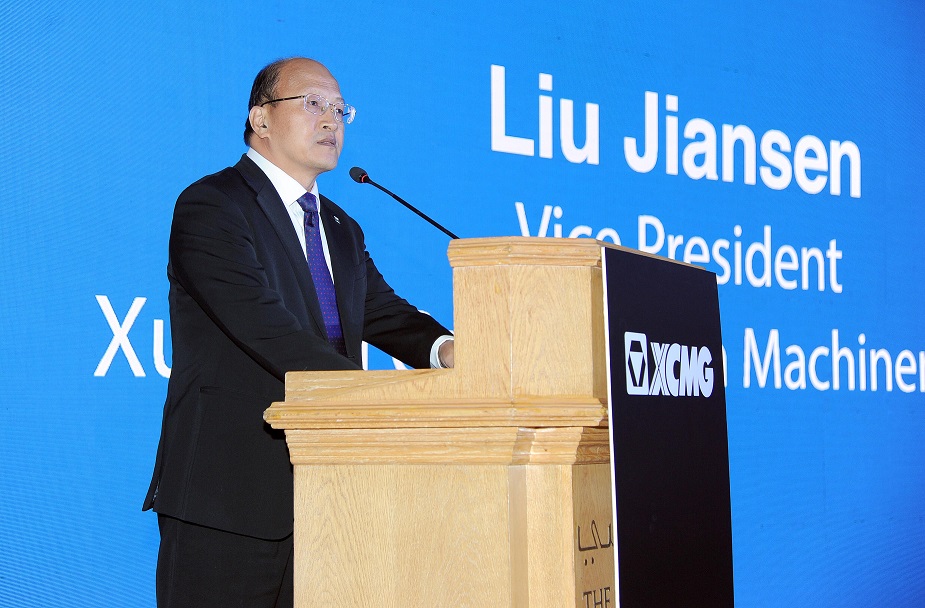 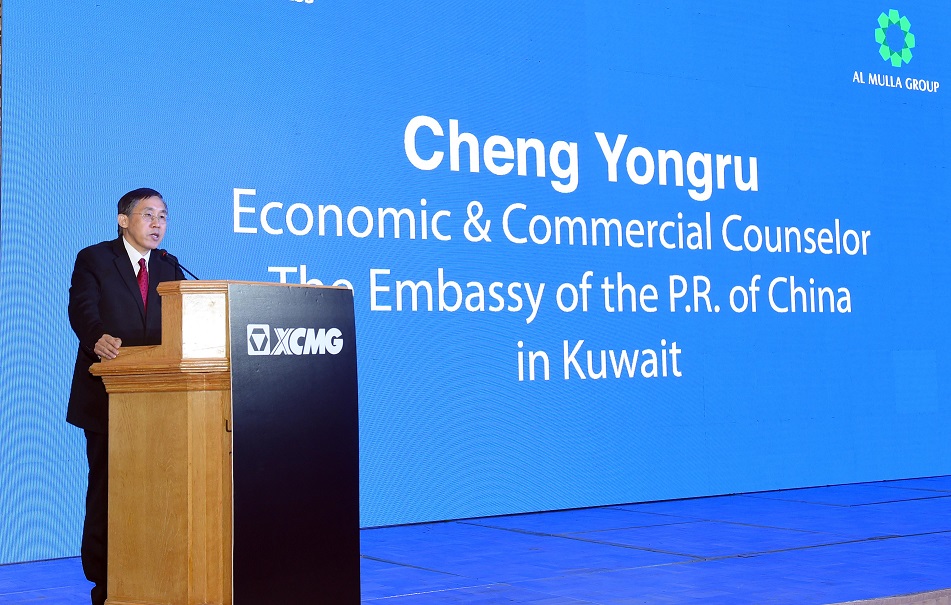 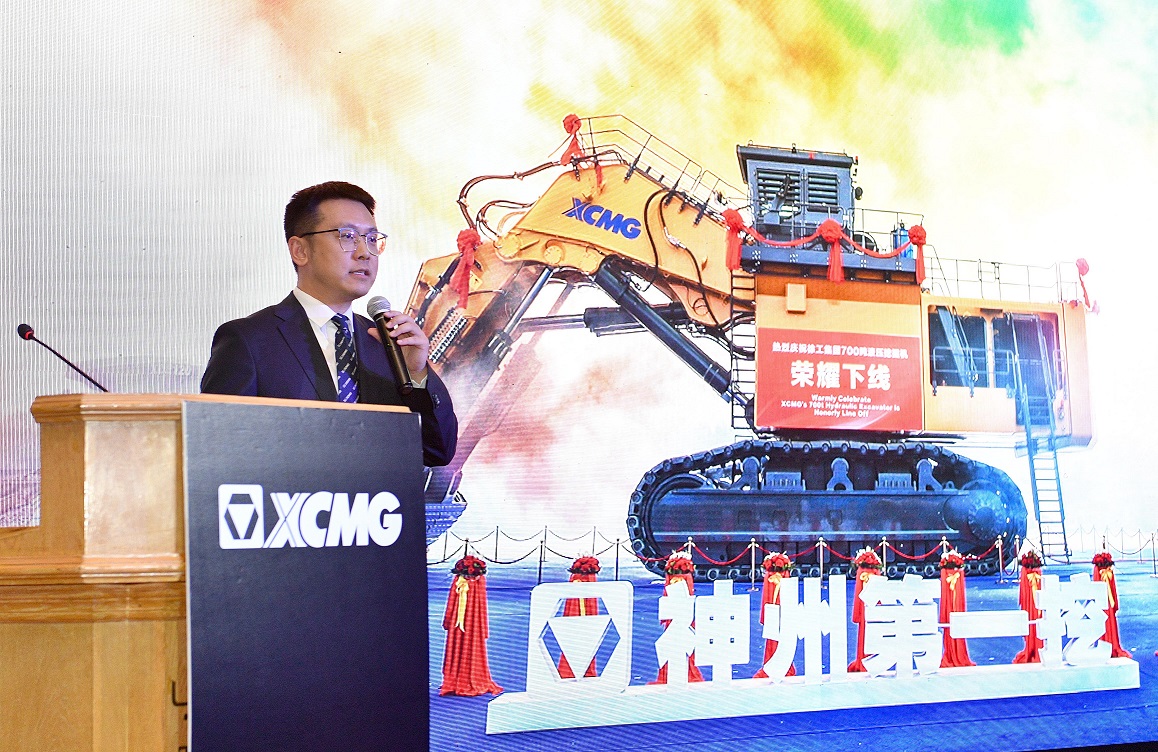 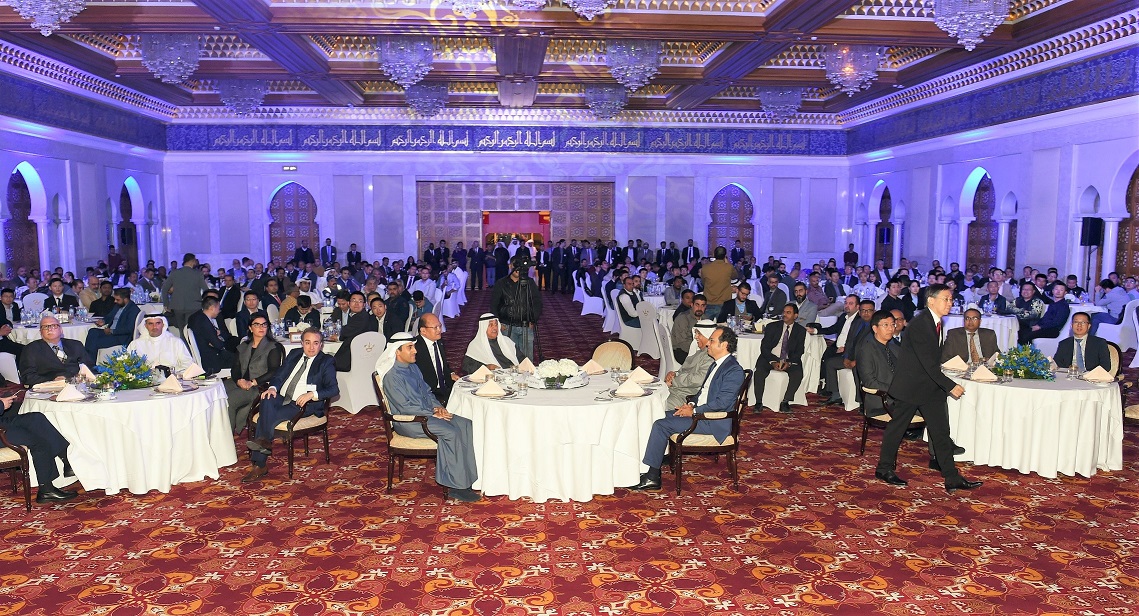 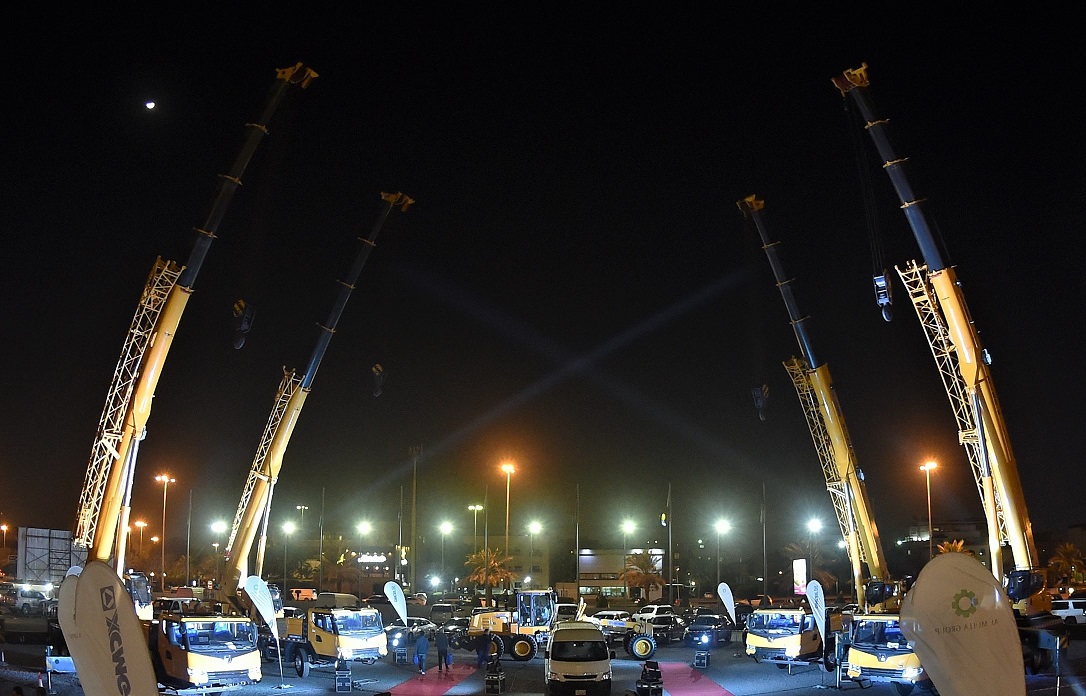 Al Mulla Group announced that it has signed an agreement with the Xuzhou Construction Machinery Group Co., Ltd. (XCMG), the largest manufacturer of construction machinery in China, to make Gulf Trading Group, a subsidiary of Al Mulla Group, the sole distributor for all XCMG products and services in the State of Kuwait.

The announcement came later last week in a special event hosted by Mr. Talal Anwar Al Mulla, Chief Executive Officer of Al Mulla Group, in the presence of Dr. Jiansen LIU, Vice-President of XCMG, and Counselor Yongru Cheng, Economic and Commercial Counselor at the Embassy of the People’s Republic of China in Kuwait. The event was also attended by Board Members of Al Mulla Group, senior officials from XCMG, in addition to guests from various Chinese businesses in Kuwait.

During the ceremony, Mr. Talal Al Mulla, CEO of Al Mulla Group, welcomed the attendance and explained how this partnership, built on common values and mutual interests, would contribute to economic growth in Kuwait.

“We are delighted to have achieved this partnership with such a world leader in the construction machinery industry as XCMG,” said Mr. Al Mulla. “It will enable us to support the ambitious development plans in Kuwait. It will also extend our capability to provide advanced, high-quality machinery and services to civil construction, infrastructure, and mega projects.”

“Our partnership with XCMG is built upon common goals and shared values. We are both driven by innovation and we both give utmost importance to excellence in product quality, customer experience, and sales services,” added Mr. Al Mulla.

Dr. Jiansen LIU, Vice-President of XCMG, said: “We are pleased to witness the beginning of this partnership with Al Mulla Group, which is a leading company with a long history and a great reputation in Kuwait. We are confident that this alliance will help us expand the presence of XCMG products in the Kuwaiti market and boost customers’ trust in the superior quality of our advanced machinery and services.”