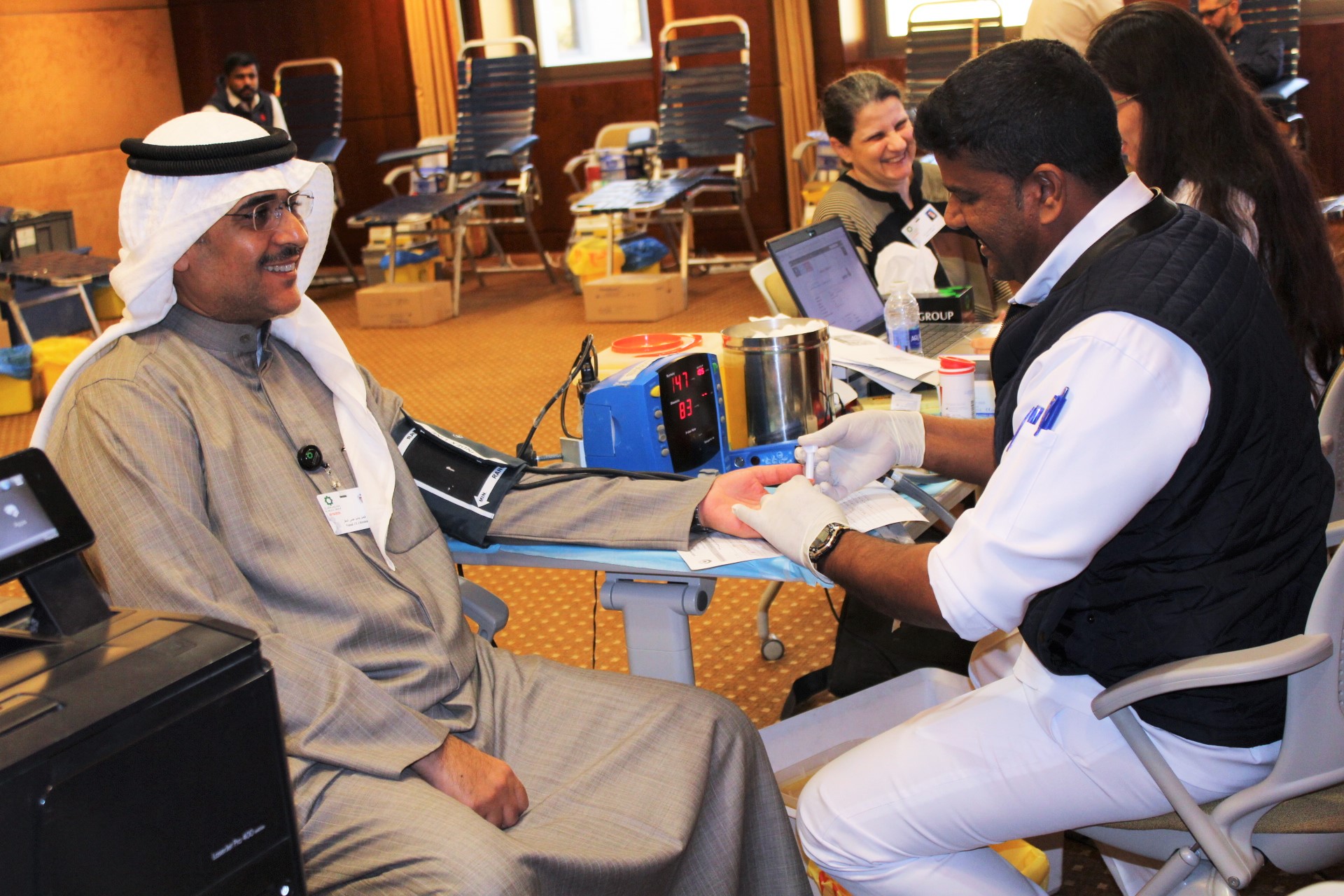 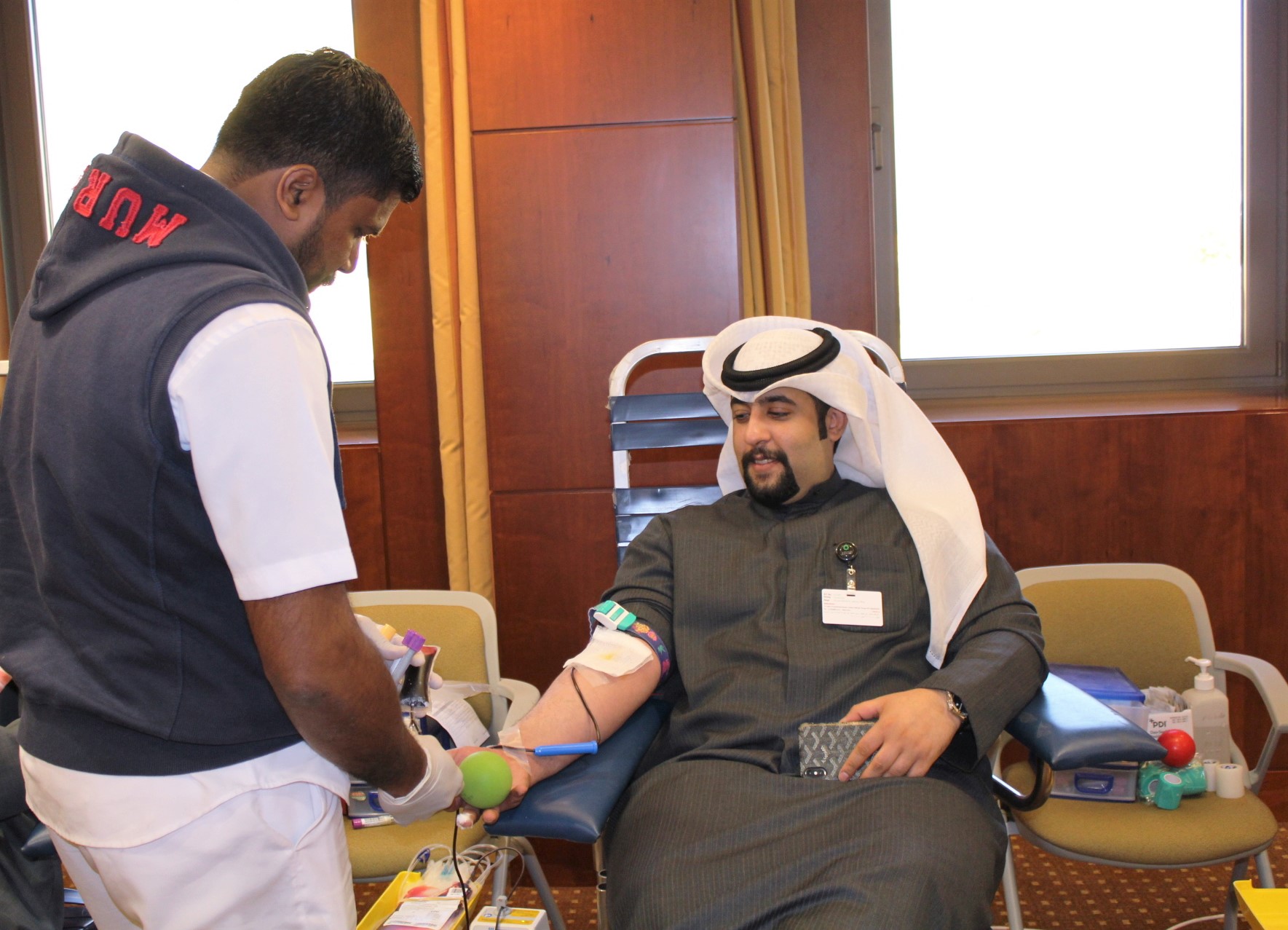 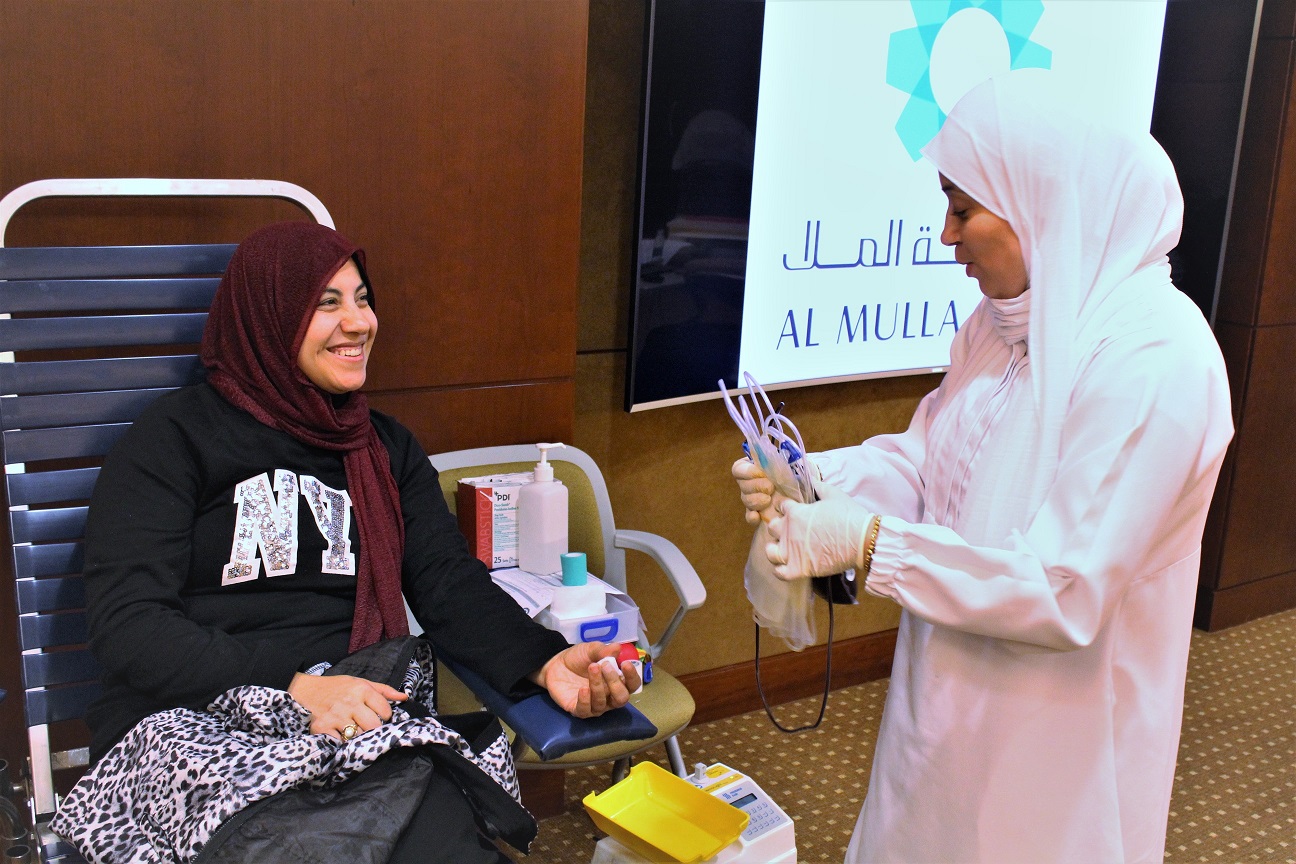 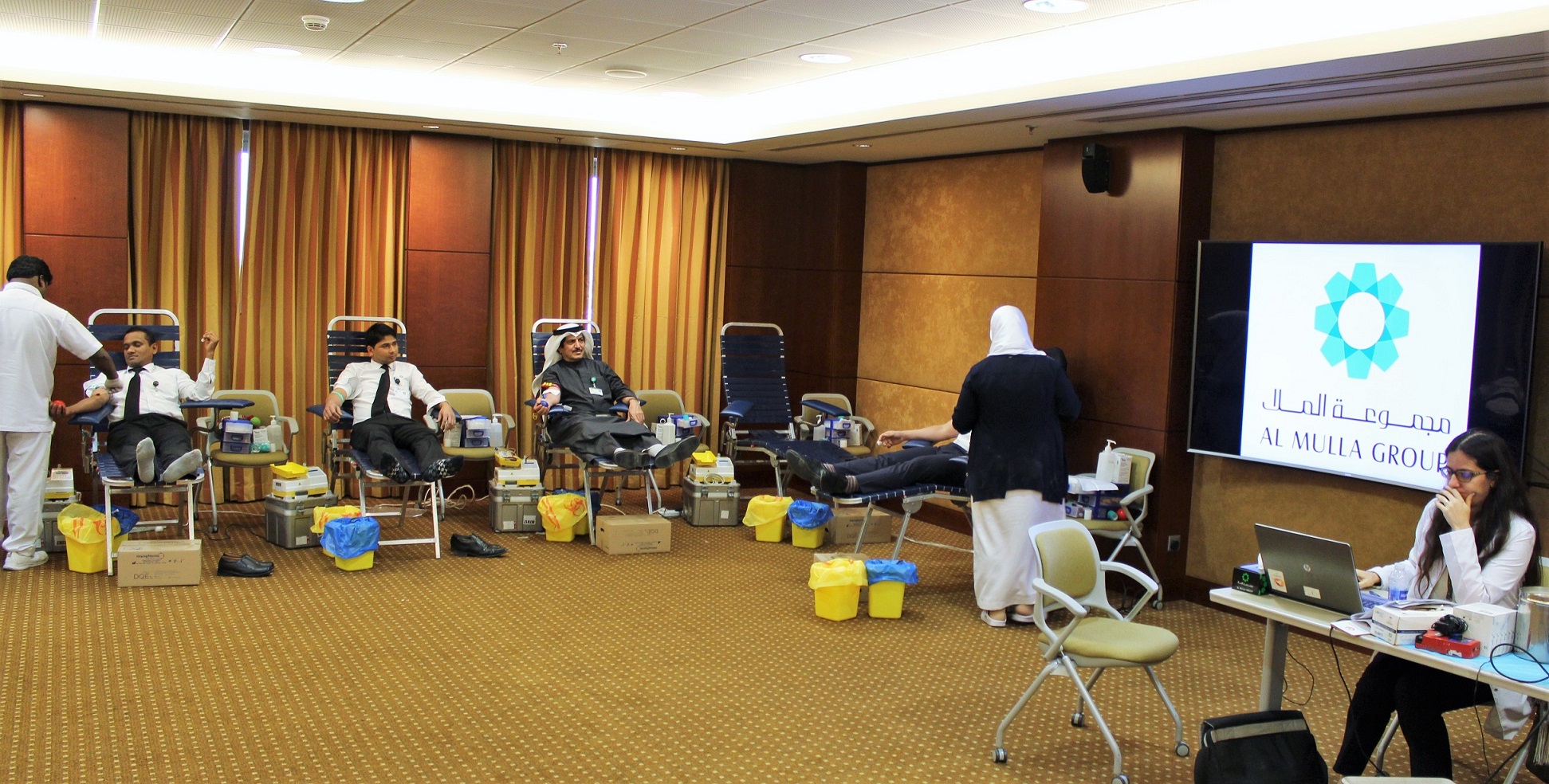 The initiative aimed at replenishing the Blood Bank’s supplies of blood for those who need it during critical emergencies, giving birth, and surgeries. It came as part of Al Mulla Group’s continued efforts to support the community and improve the wellbeing of its employees.

The full-day event witnessed a non-stop flow of Al Mulla Group employees who were keen to donate their blood.