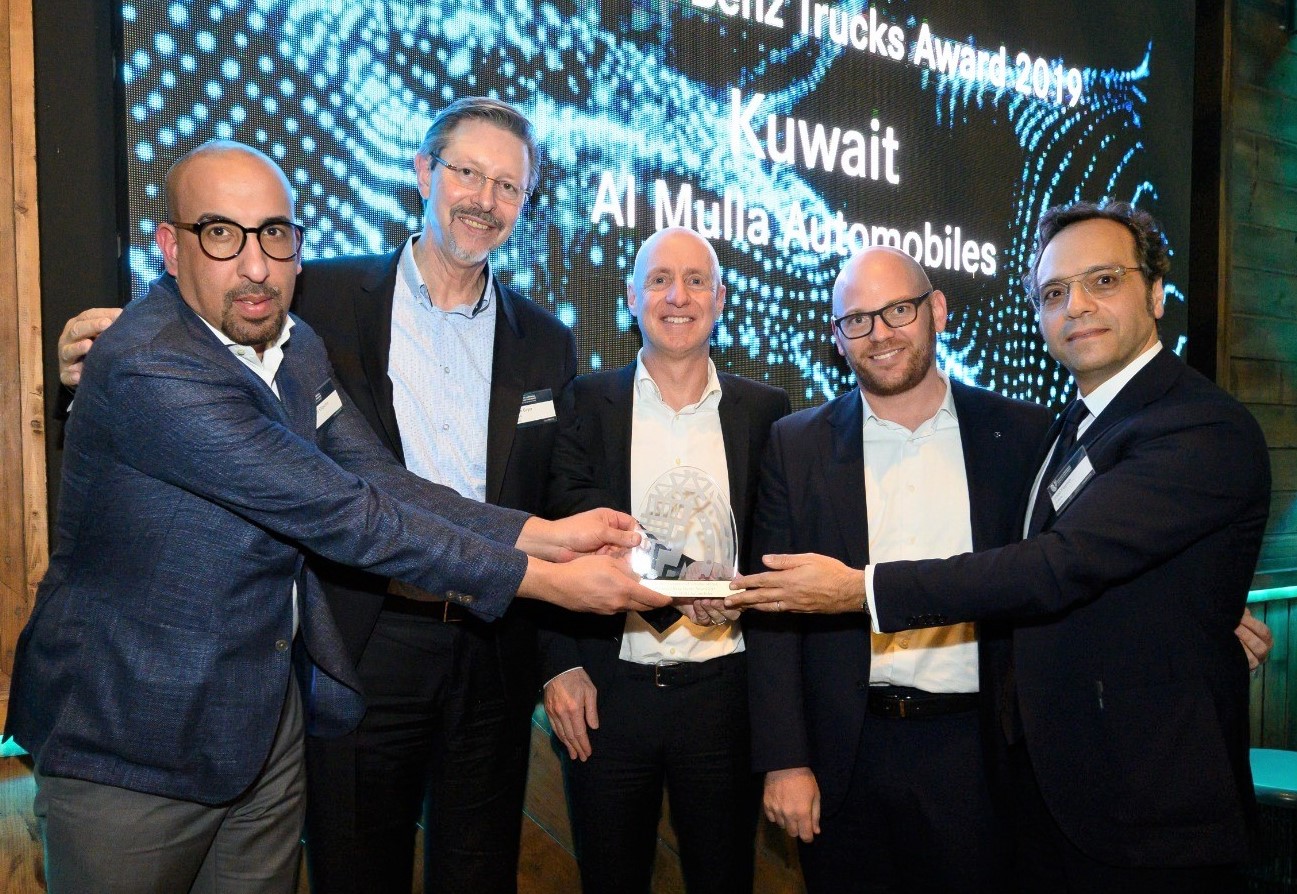 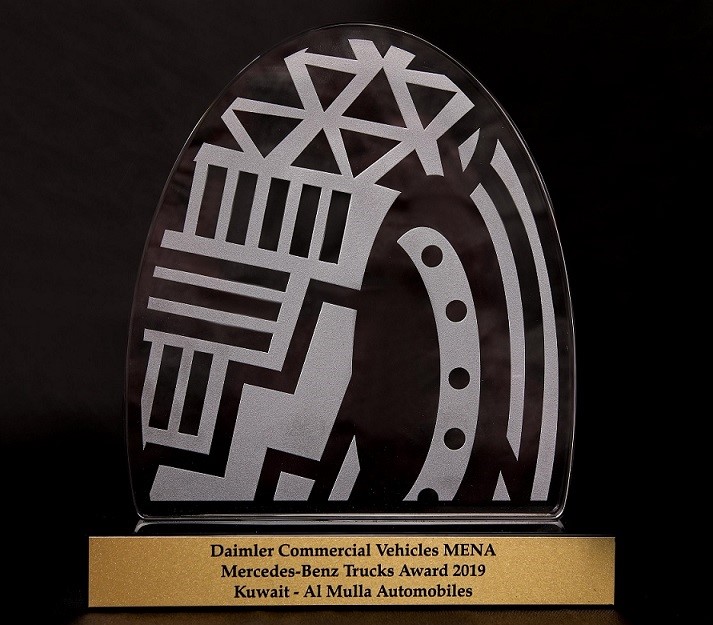 Imad Flayhan, Managing Director of the Automotive Group in Al Mulla Group, received the award on behalf of the company and said: “It is a great achievement for Al Mulla Automobiles to win this award for the first year of operating the distributorship of Mercedes-Benz in Kuwait. We have a team of experts who strive to achieve excellence at every showroom, service center, and parts store, to ensure our customers enjoy their experience with us. I am proud of my team whose efforts have clearly paid off.”

The General Distributor Awards ceremony is a part of the Daimler Commercial Vehicles Conference Middle East & Africa, which is an annual event for all Mercedes-Benz distributors in the MENA region to discuss business operations and celebrate outstanding achievements.