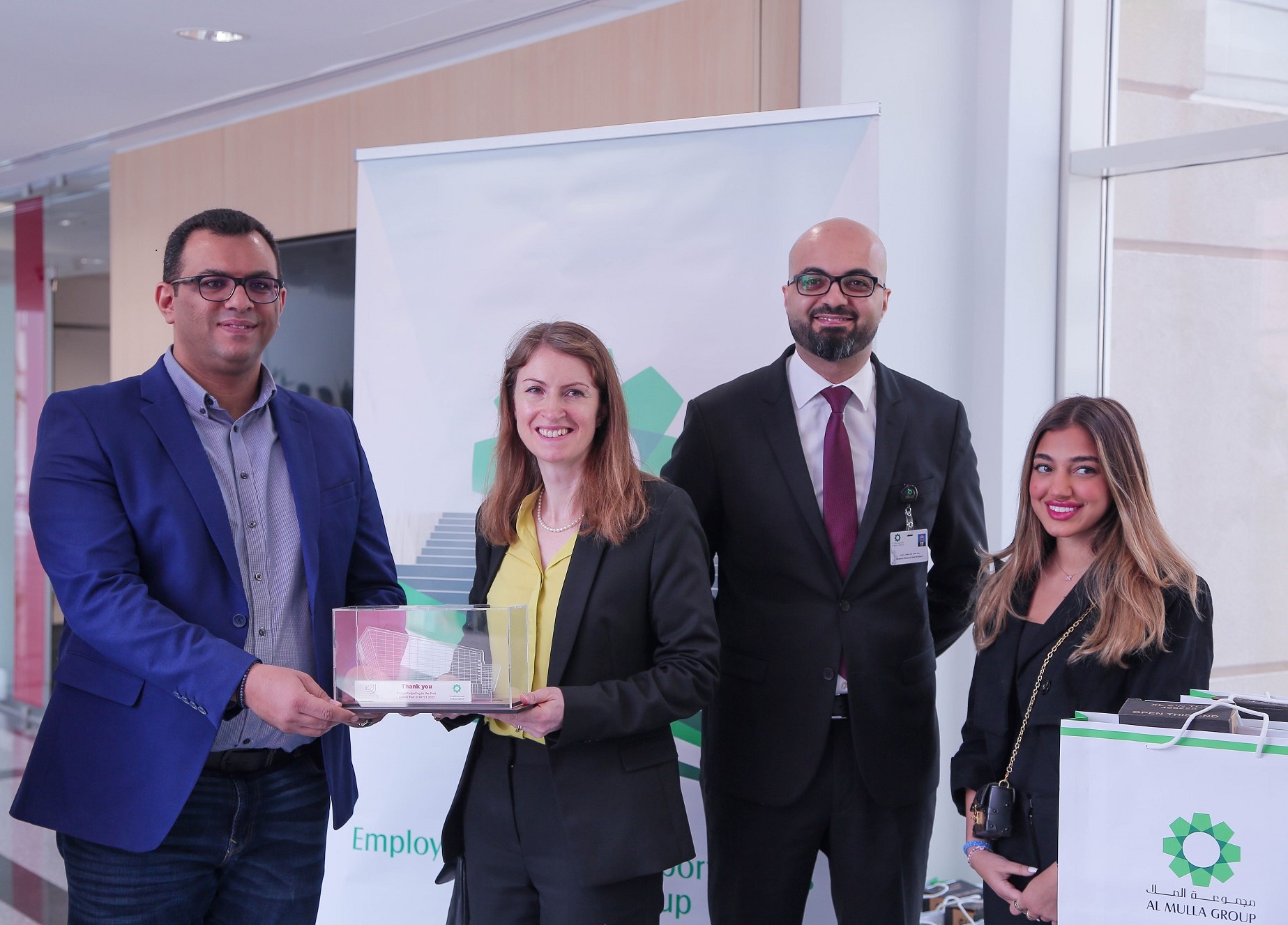 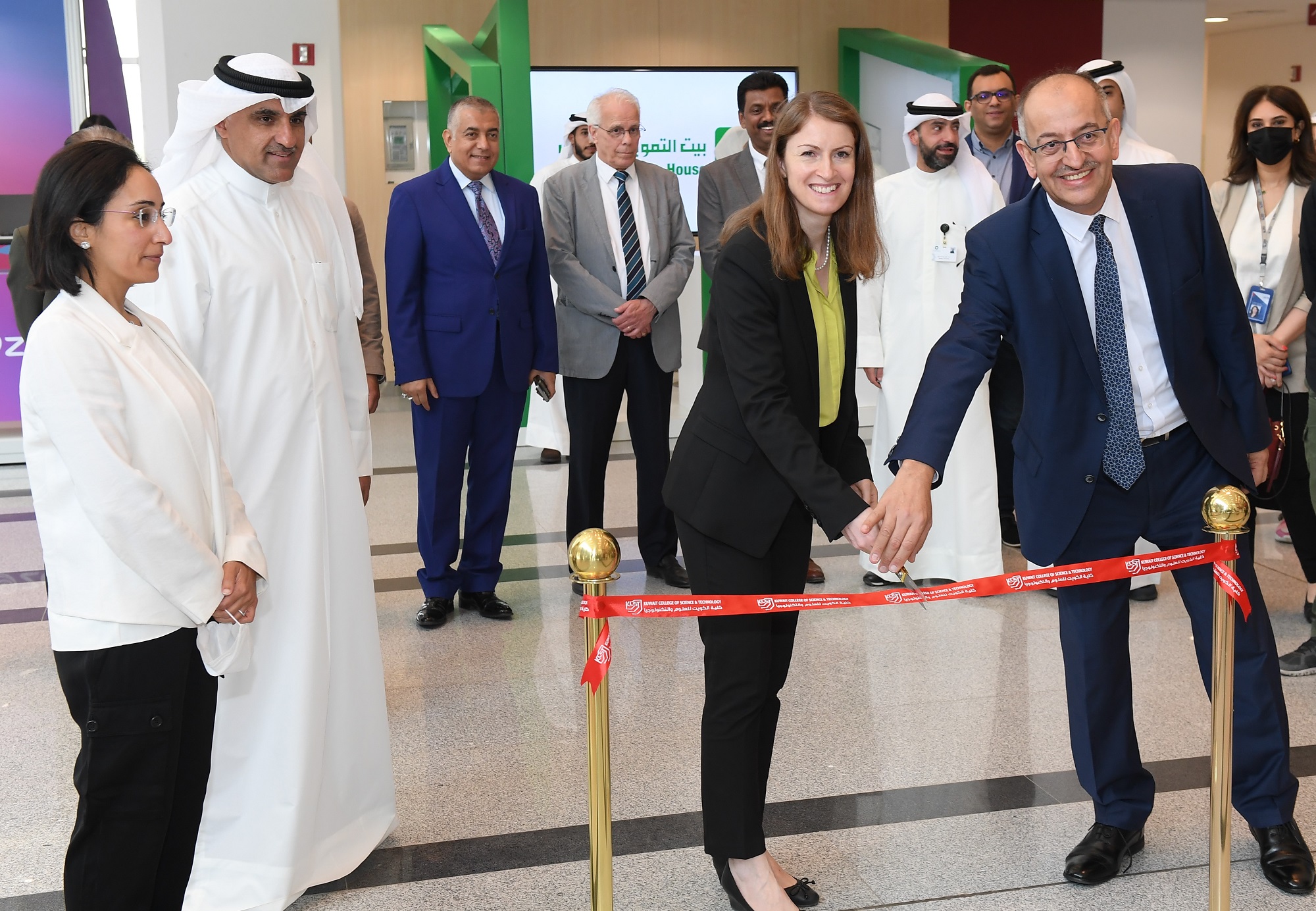 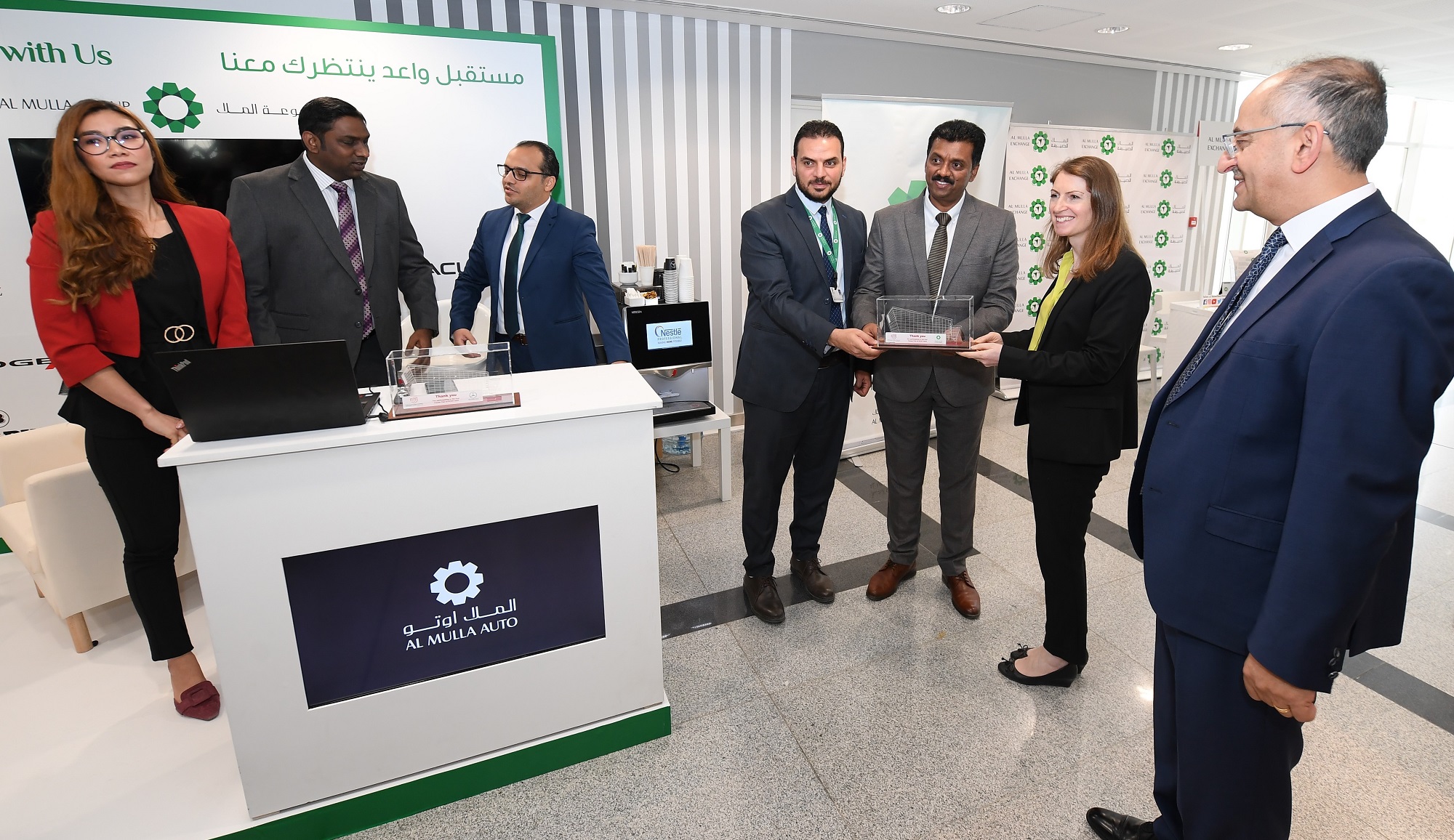 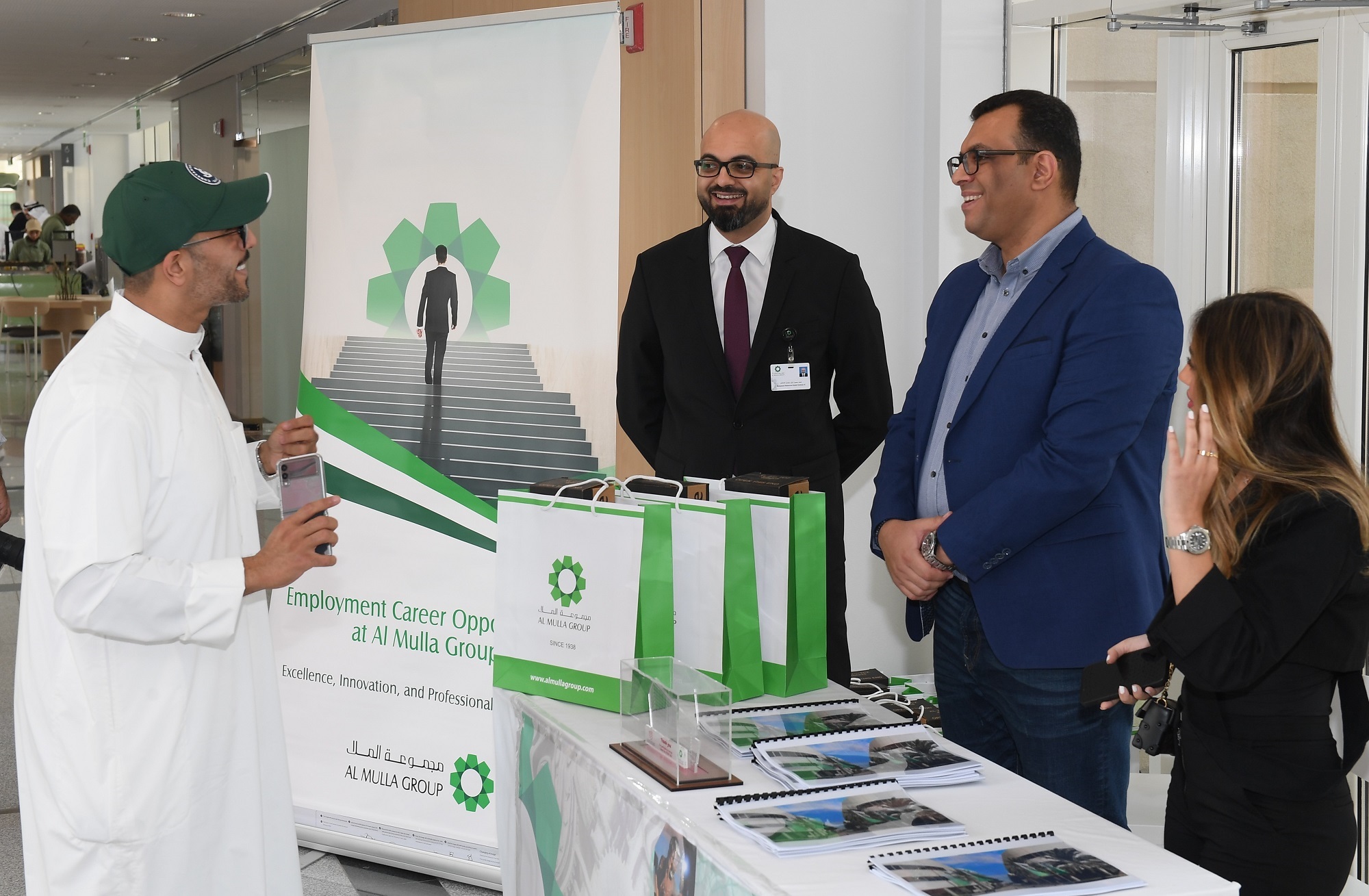 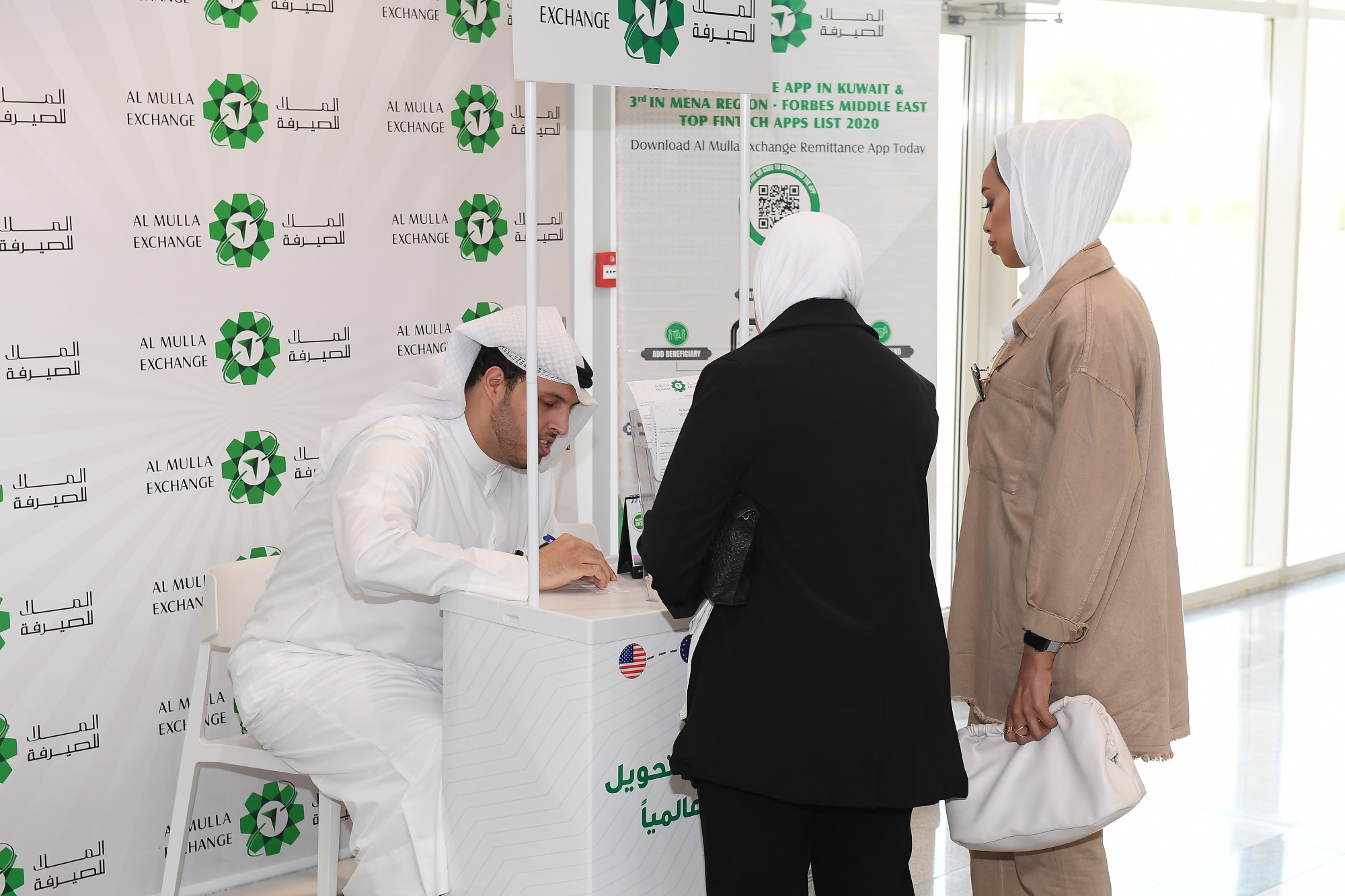 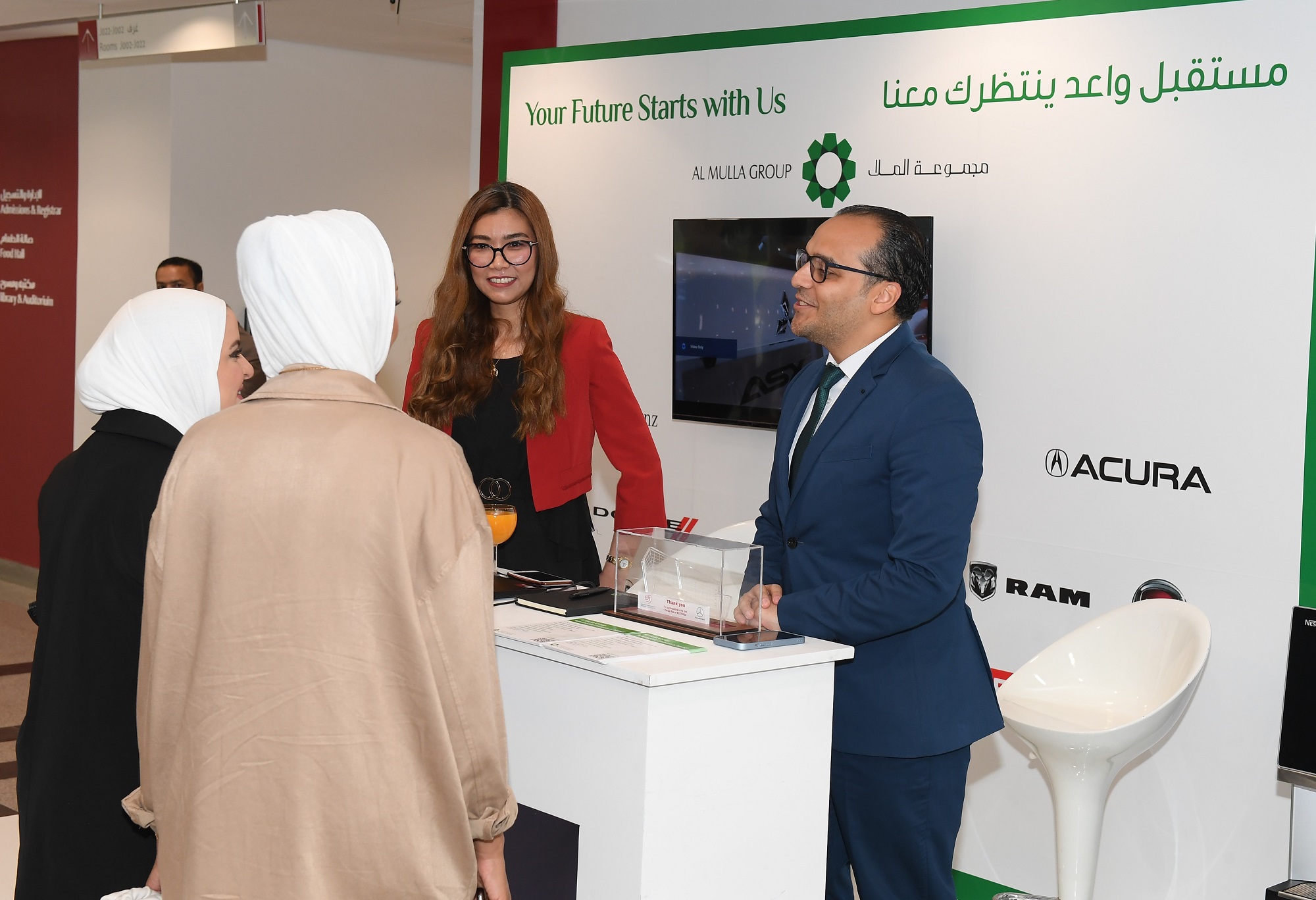 Previous Next
In partnership with Kuwait College of Science and Technology (KCST), Al Mulla Group, a leading diversified privately held business group based in the State of Kuwait, was delighted to welcome job applicants at the KCST’s First Career Fair on Wednesday 23rd June and Thursday 24th June 2022. During the two-day event, guests received an overview of potential fulfilling career opportunities with the diverse sectors of Al Mulla Group.

The career fair was inaugurated in the presence of H.E. Ambassador Belinda Lewis, U.K. Ambassador to the State of Kuwait, Ms. Danah Al Mulla, Deputy Chairman of the Board of Trustees at KCST, and the President of KCST Professor Khalid Al-Begain. Among other leading business organizations, participants in the job fair from Al Mulla Group were; Al Mulla Automotive, Al Mulla Engineering, and Al Mulla Exchange who took this opportunity to highlight the promising growth and career development opportunities young Kuwaitis can have with Al Mulla Group.

Through its affiliation with KCST, Al Mulla Group is committed to attracting, developing and retaining national talented cadres and help Kuwait’s ambitious youth in fulfilling their dreams of a prosperous career future.