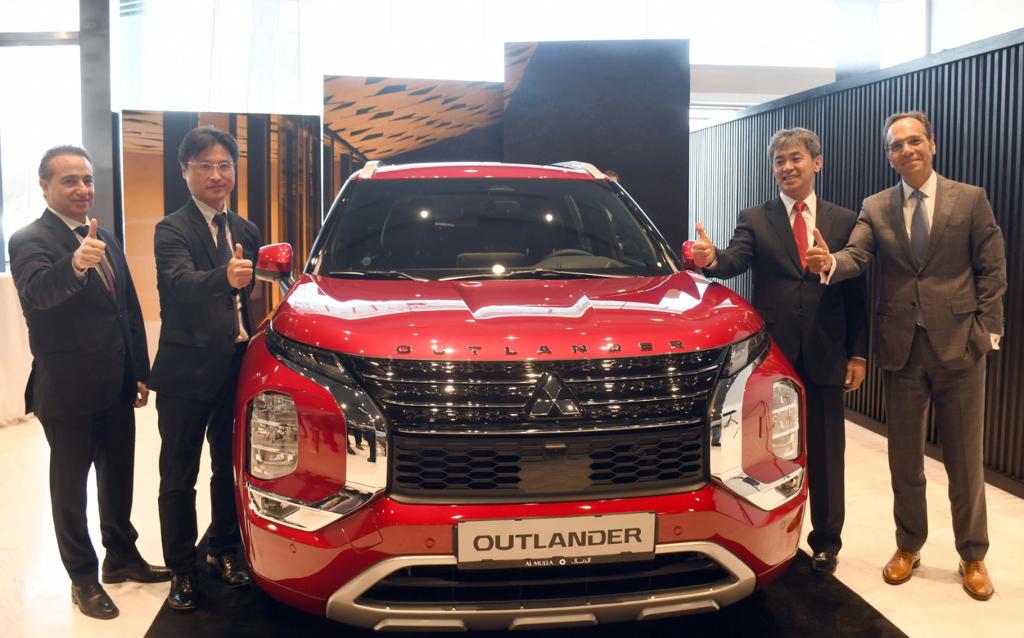 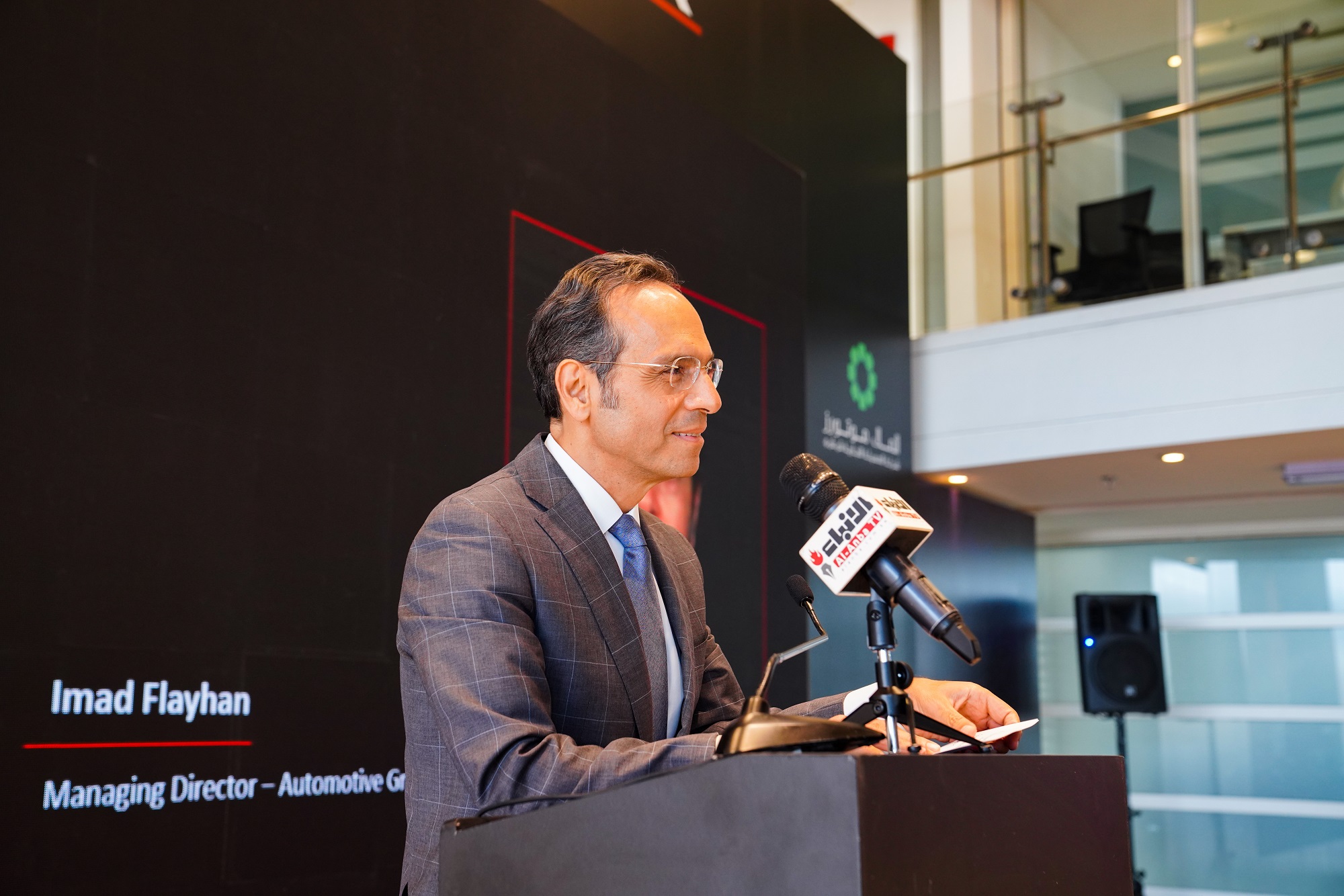 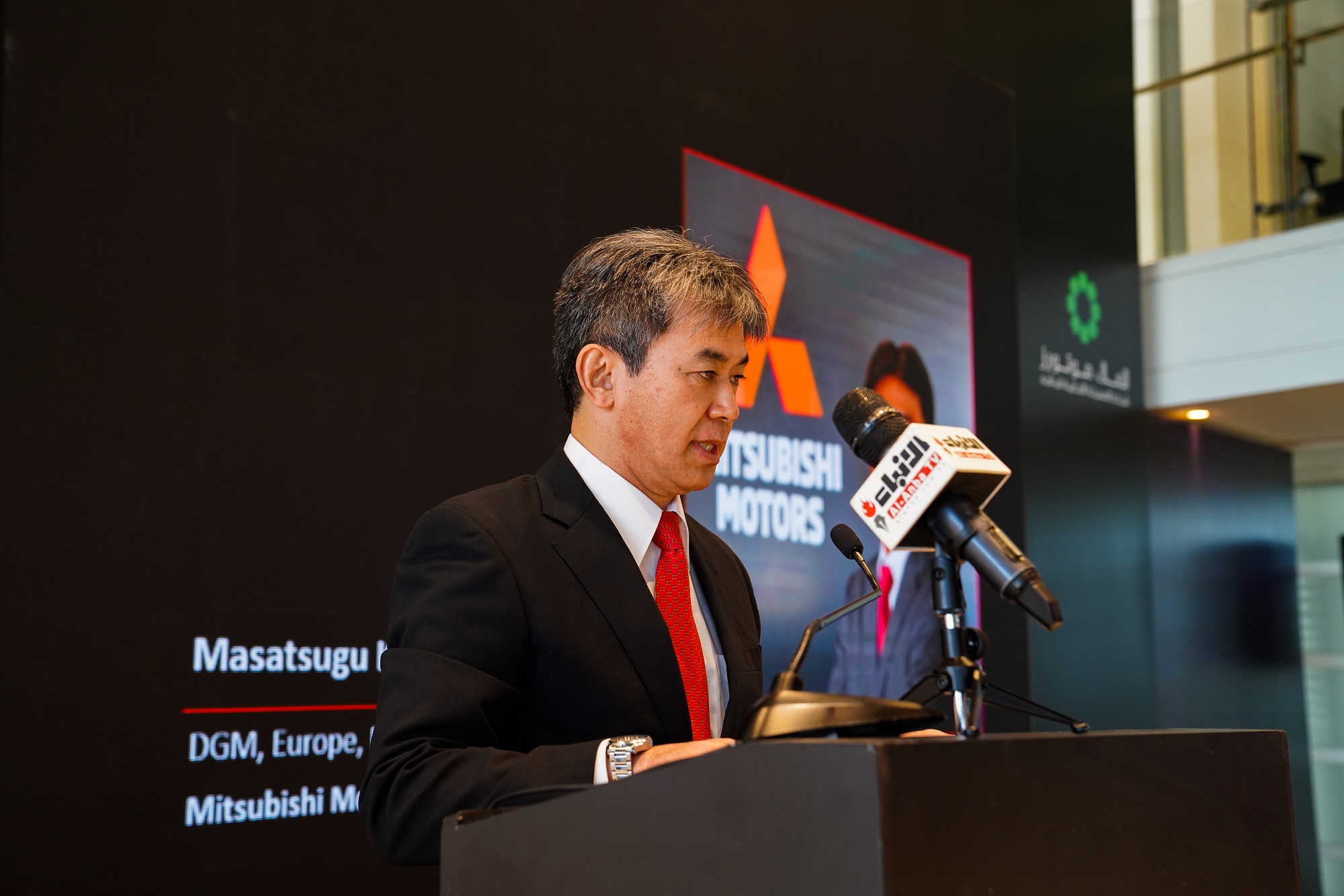 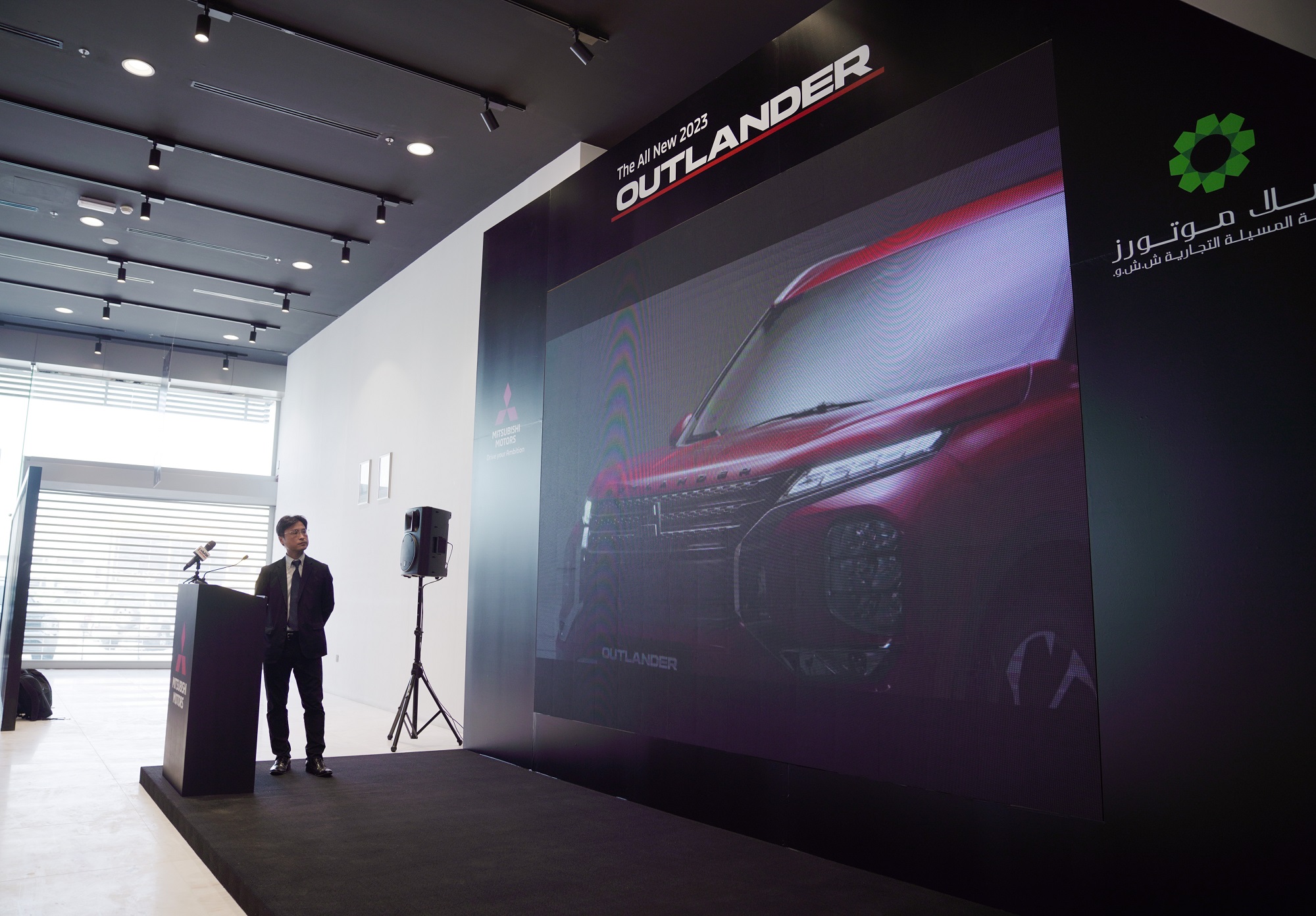 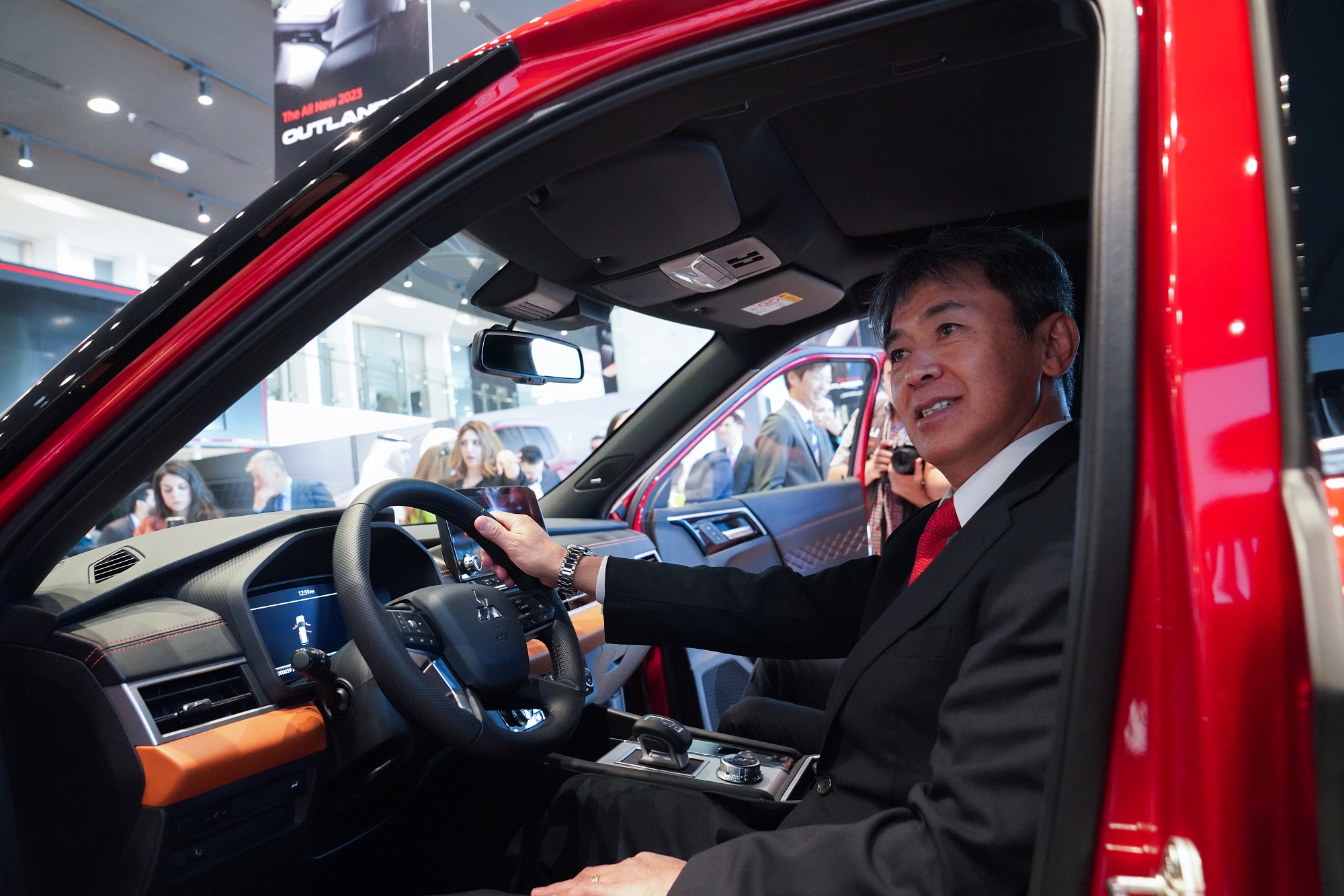 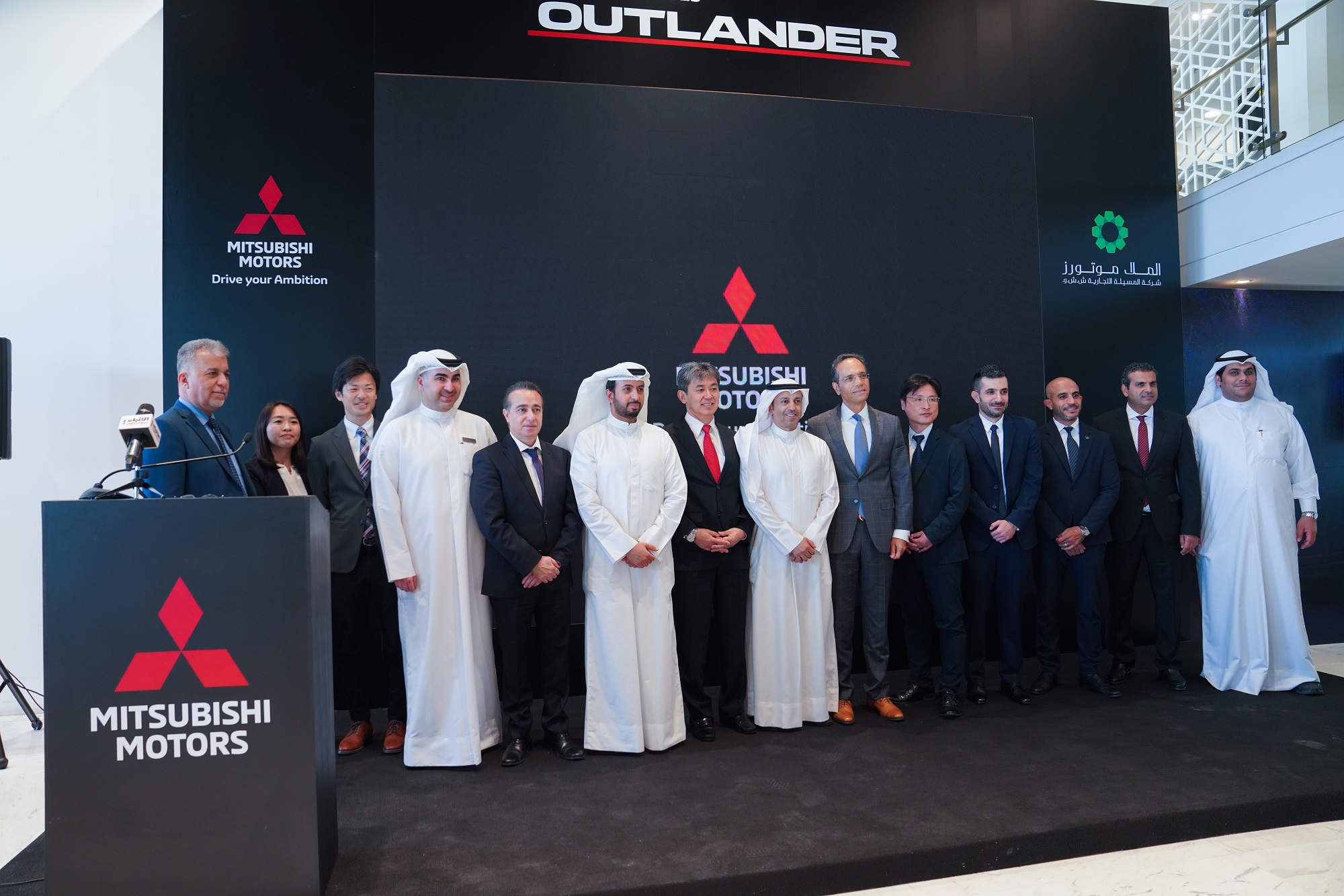 Maseelah Trading Co. (MTC), a member of Al Mulla Group and the sole authorized distributor of Mitsubishi vehicles in Kuwait since 1972, hosted a high-level delegation from Mitsubishi Motors Middle East and Africa during their recent visit to Kuwait to celebrate the regional launch of the all-new-2023 fourth generation and much-anticipated Outlander flagship SUV from Mitsubishi Motors.