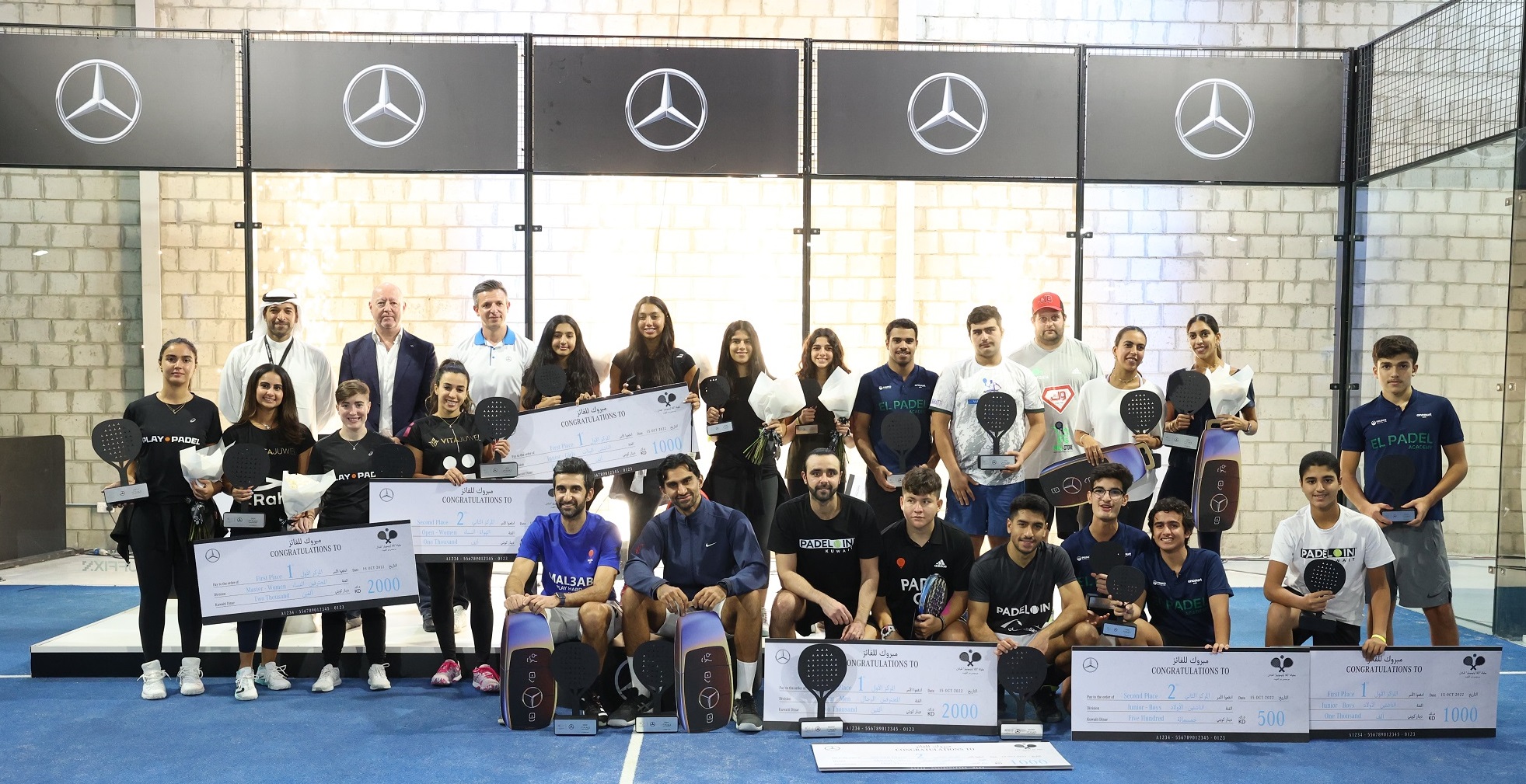 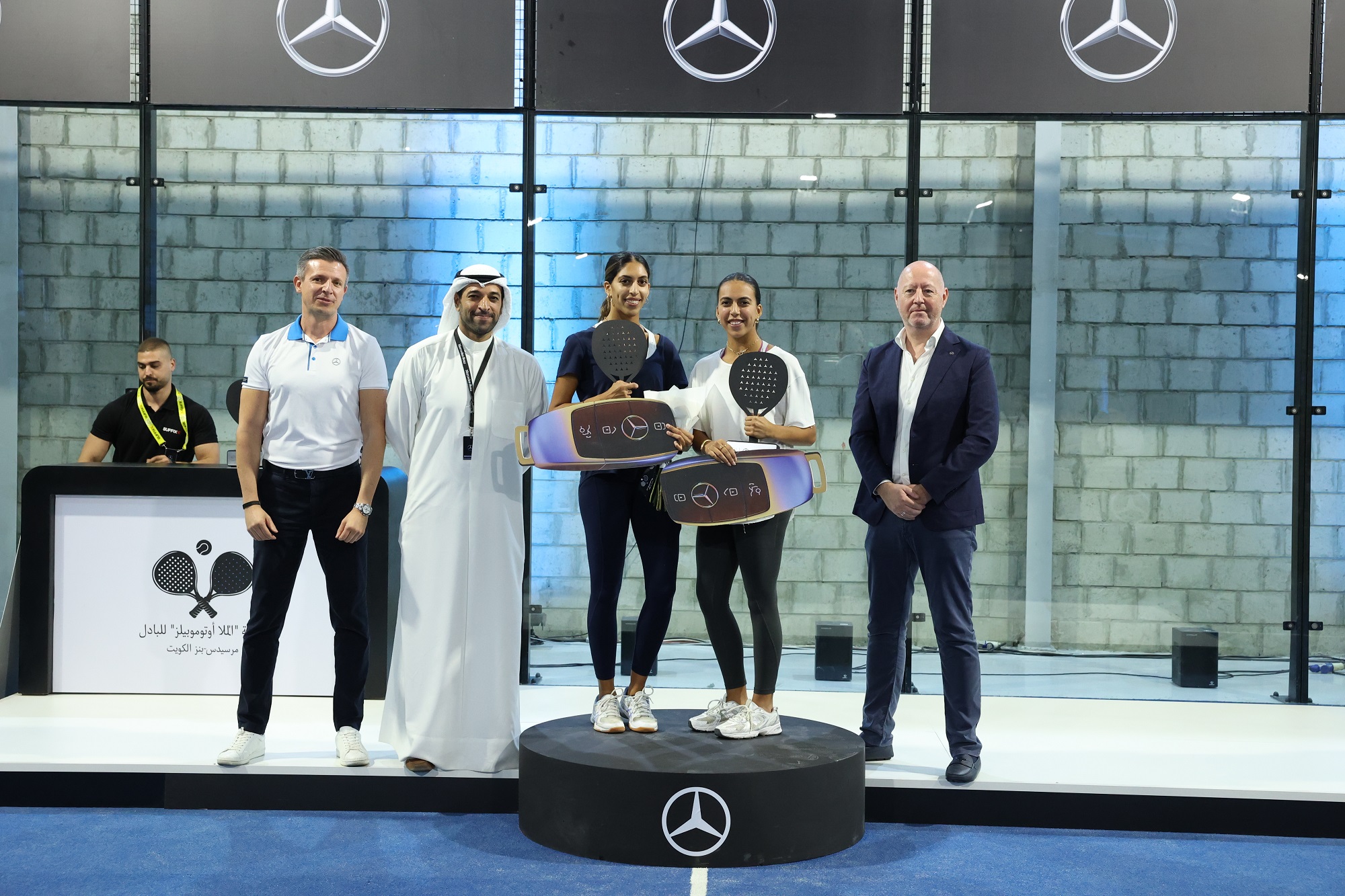 Al Mulla Automobiles Co. recently celebrated the conclusion of its First Padel Tournament at the Masaha Padel Courts in Shuwaikh. The three-day athletic competition by Al Mulla Automobiles, which ran from October 13th to the 15th saw large participation from the sport’s enthusiasts, fans, and players from Kuwait and the region.

The competition presented remarkable talents and professionalism by the participating athletes in the increasingly popular game among people in Kuwait. The event was concluded with a special celebration of the winners’ achievements who received valuable prizes and trophies from Mercedes-Benz Kuwait. Winners of the first place in the OPEN Category will enjoy driving 4 Mercedes-Benz luxury vehicles for one year presented by Al Mulla Automobiles Co., a member of Al Mulla Group, and the sole authorized distributor and exclusive service partner for Mercedes-Benz in Kuwait.