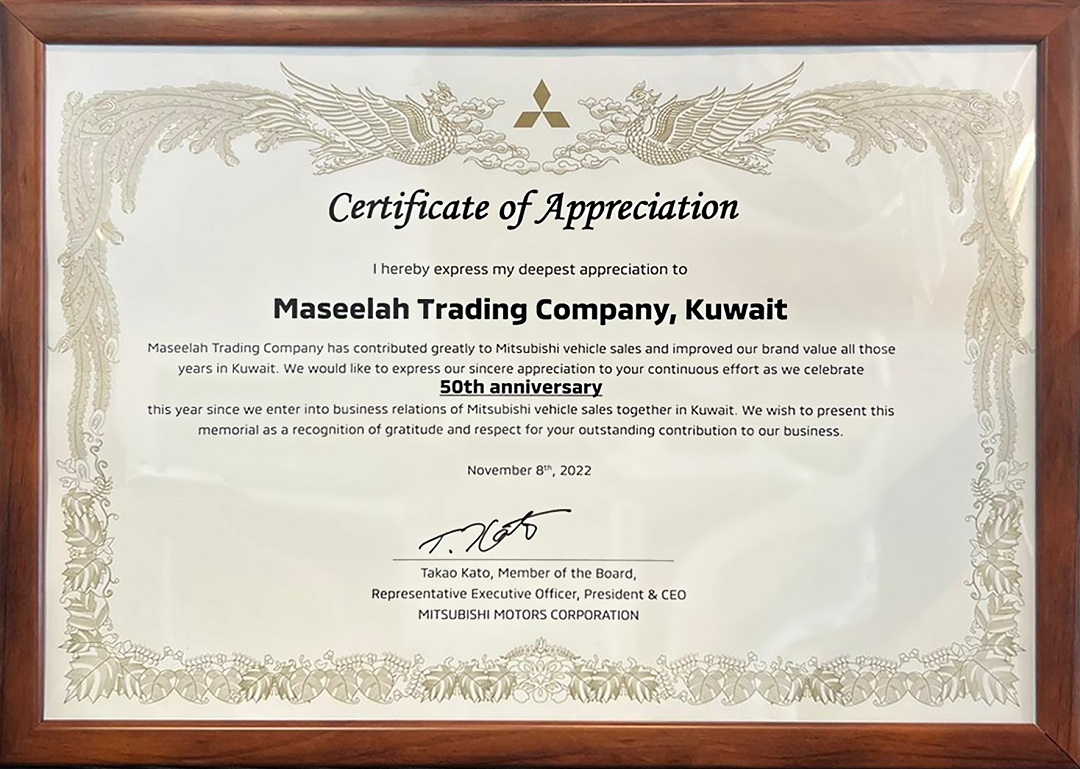 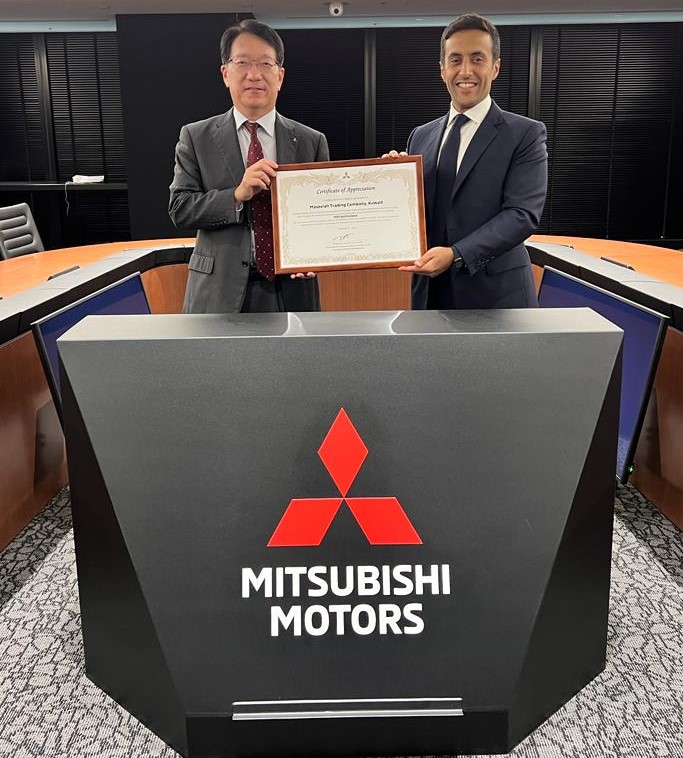 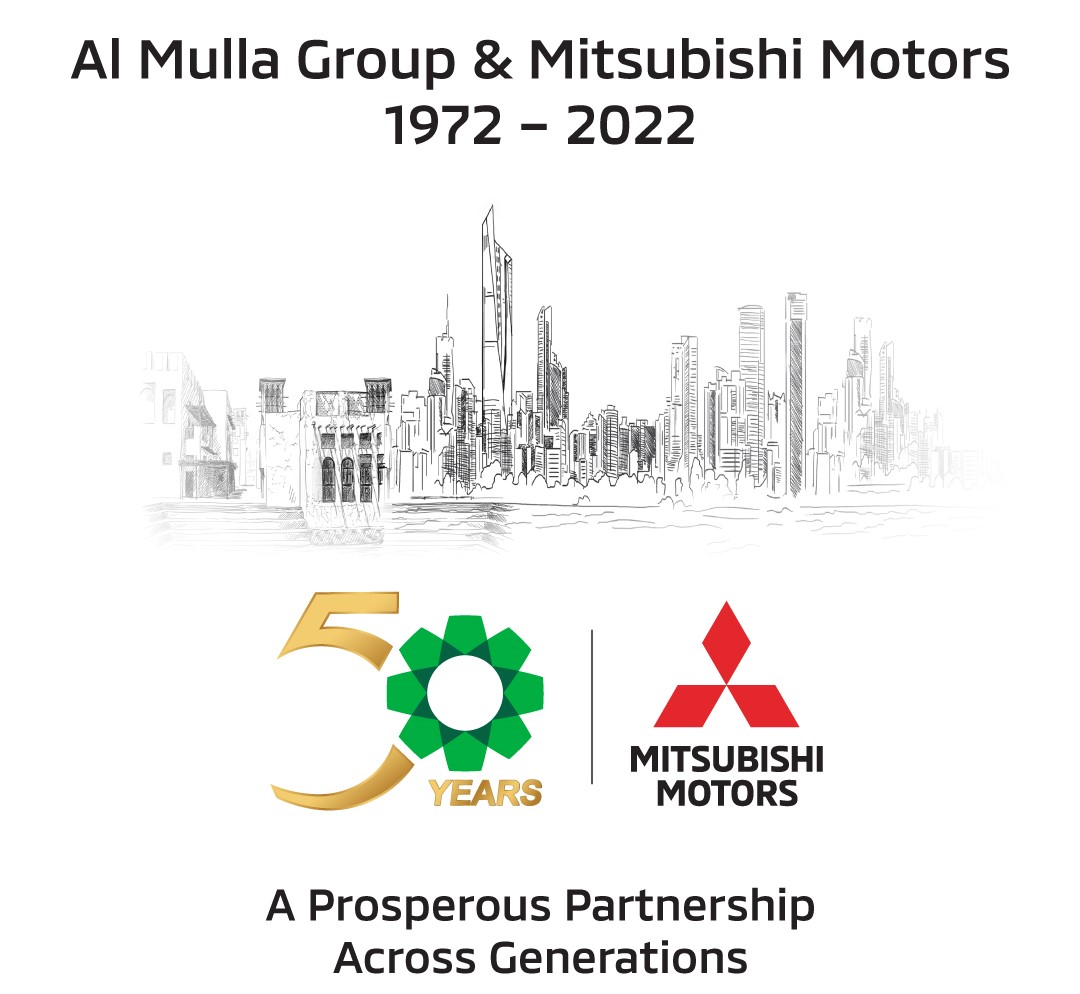 At Al Mulla Group, we pride ourselves on having prosperous partnerships with leading global brands. Our business has been built on the principles of Excellence, Innovation, and Professionalism, which has led us over the years to realize triumphs in every aspect of our operations.